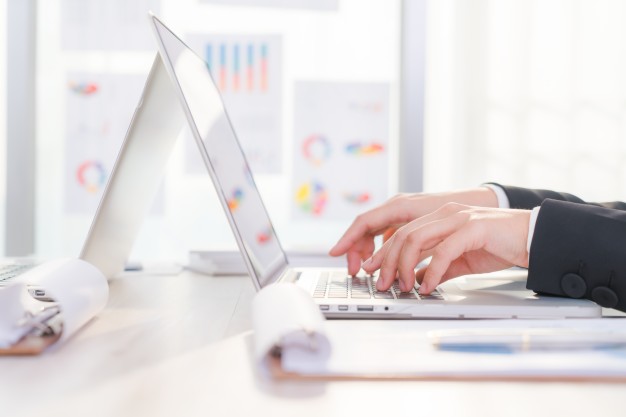 What is Open Source Technology?

The term “open source” refers to something people can modify and also share their ideas publicly to enhance the working of the software.

Open source technology has been developed as an adequate strategy for overcoming expansion cycle. It has also decreased various drafting struggles and also cut down the costs of purchasing individual software’s, compilers, platforms, supervisors and middleware.

1. From developers point of view:

If you tend to look from a developers point of view, open source technologies provide a platform which is used to build custom solutions. Open source technologies have become more efficient as more time is spent on the specific task to be solved rather than getting the system up and running to the point where it is stable and reliable.

The biggest advantage of open source technology is that the users can download and use the projects for free. Without the pressure to show a profit from their work as in a large corporation, open source web developers can work more toward end users’ individual needs and less on appealing to the masses.

Elite Digital Media focuses on developing amazing websites that can be used to provide a brand name to your business and also make proper use of open source technologies.

Affiliate Marketing work| How to earn with affiliate marketing?